The compatibility with Evernote 10

Thanks for your support of EverTool. Unfortunately, with the release of Evernote 10, EverTool is not compatible with the new version.

As the Evernote lover for more than ten years, the full-text editor is a critical feature that differentiates Evernote from other competitors. Deprecating this feature means we cannot use the abundant text style, text color, etc. as we used to.

We are all waiting for Evernote team hearing our voice to bring our loving feature back - https://discussion.evernote.com/forums/topic/129055-the-new-evernote-10-version-list-of-missing-core-features/#comment-579664

So, what can we do to make EverTool work?

In the Evernote web version, there is a switch to go back to the classic editor. 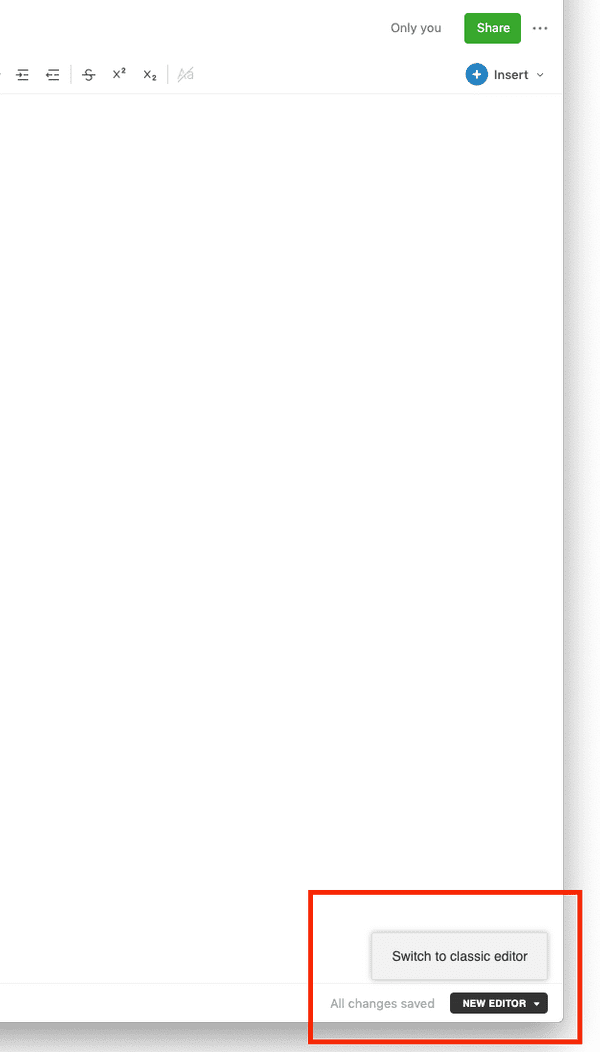 The new Evernote 10 Version List of Missing Core Features post elaborates the issue with Evernote 10. If you also experience the same issue, please chime in or give it upvote.

Thanks for your support of EverTool. We've marked the EverTool as incompatible with Evernote 10 on both platforms. We will give you an update when we resolve the issue.